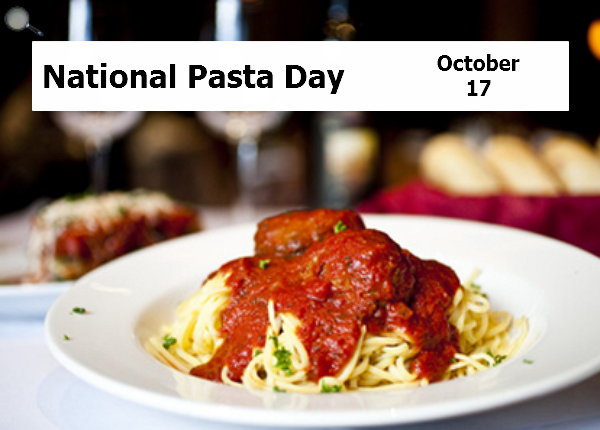 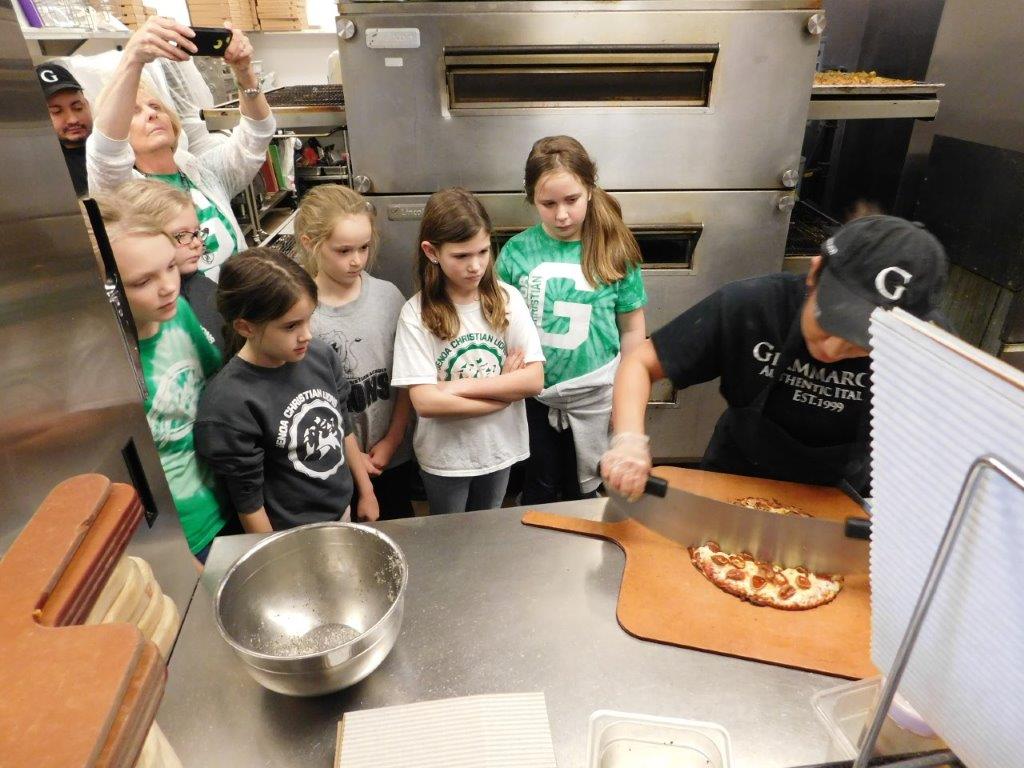 Thomas’ class had a great day learning how to make pizzas and playing bocci.